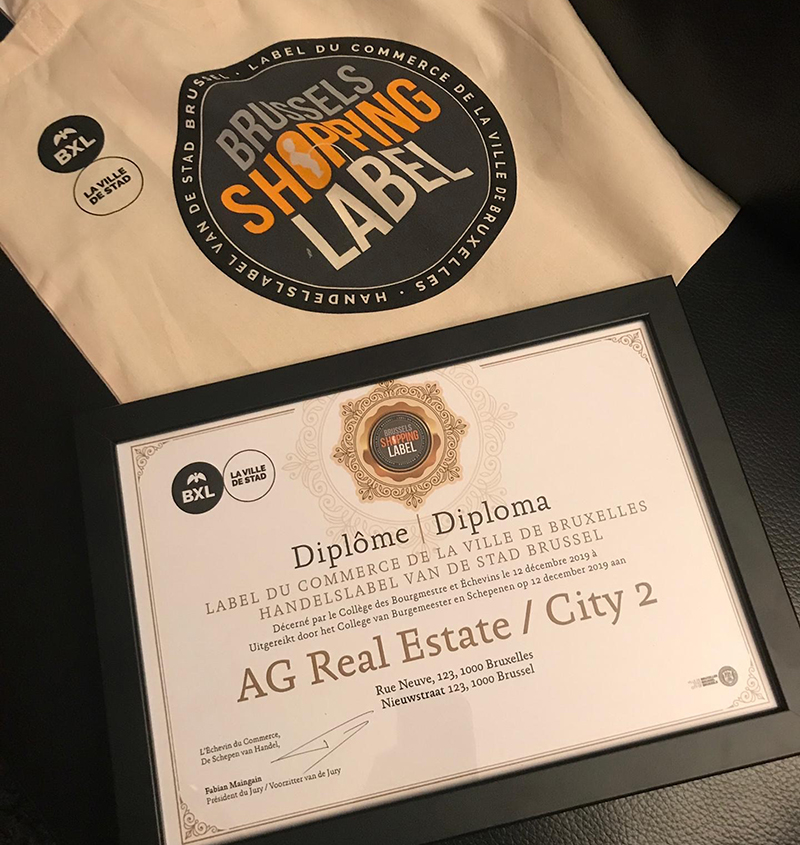 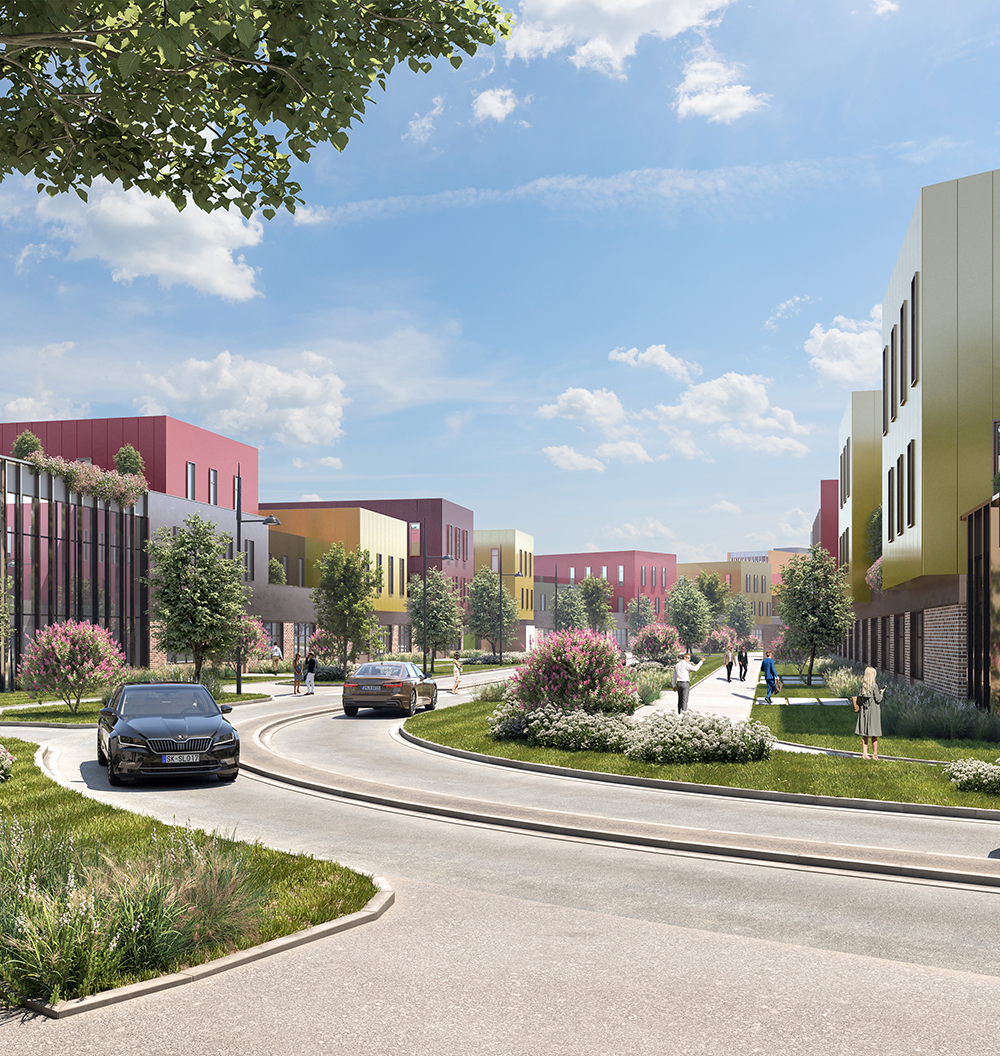 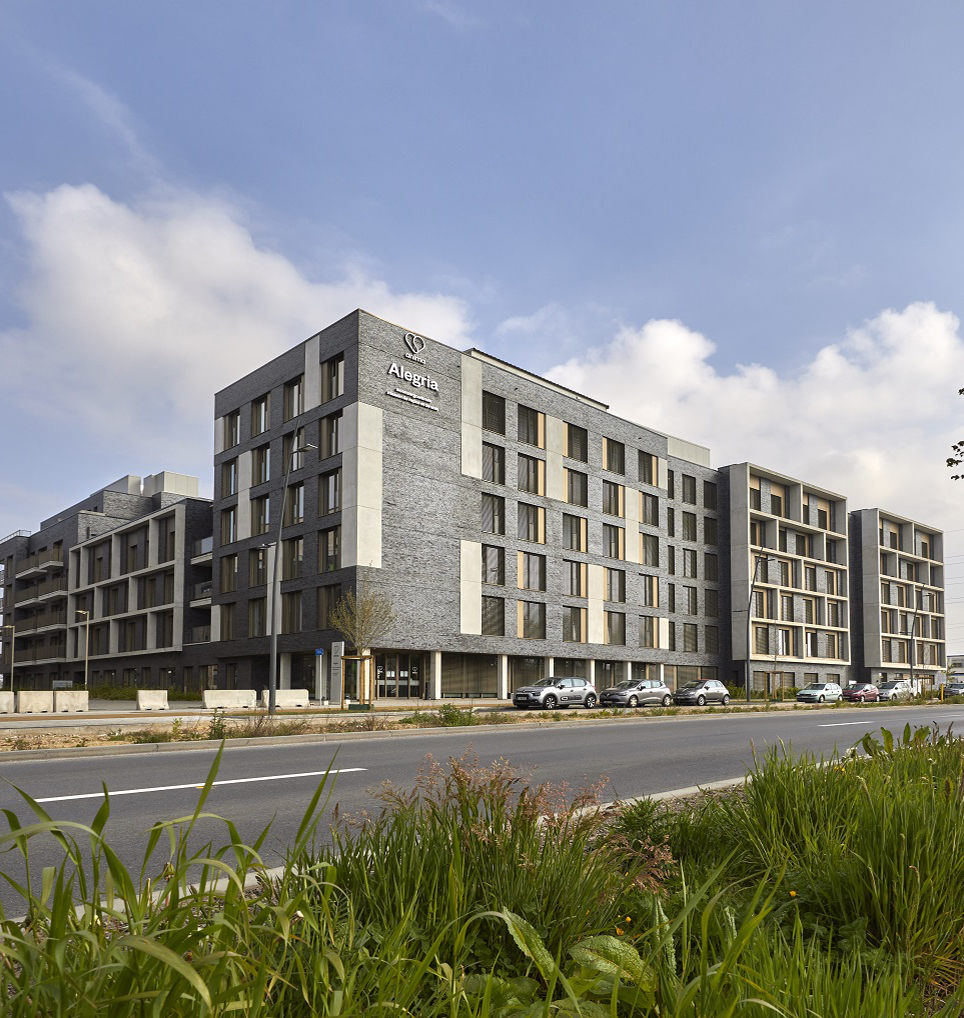 With the acquisition of Anima, AG expands its portfolio in the senior care sector 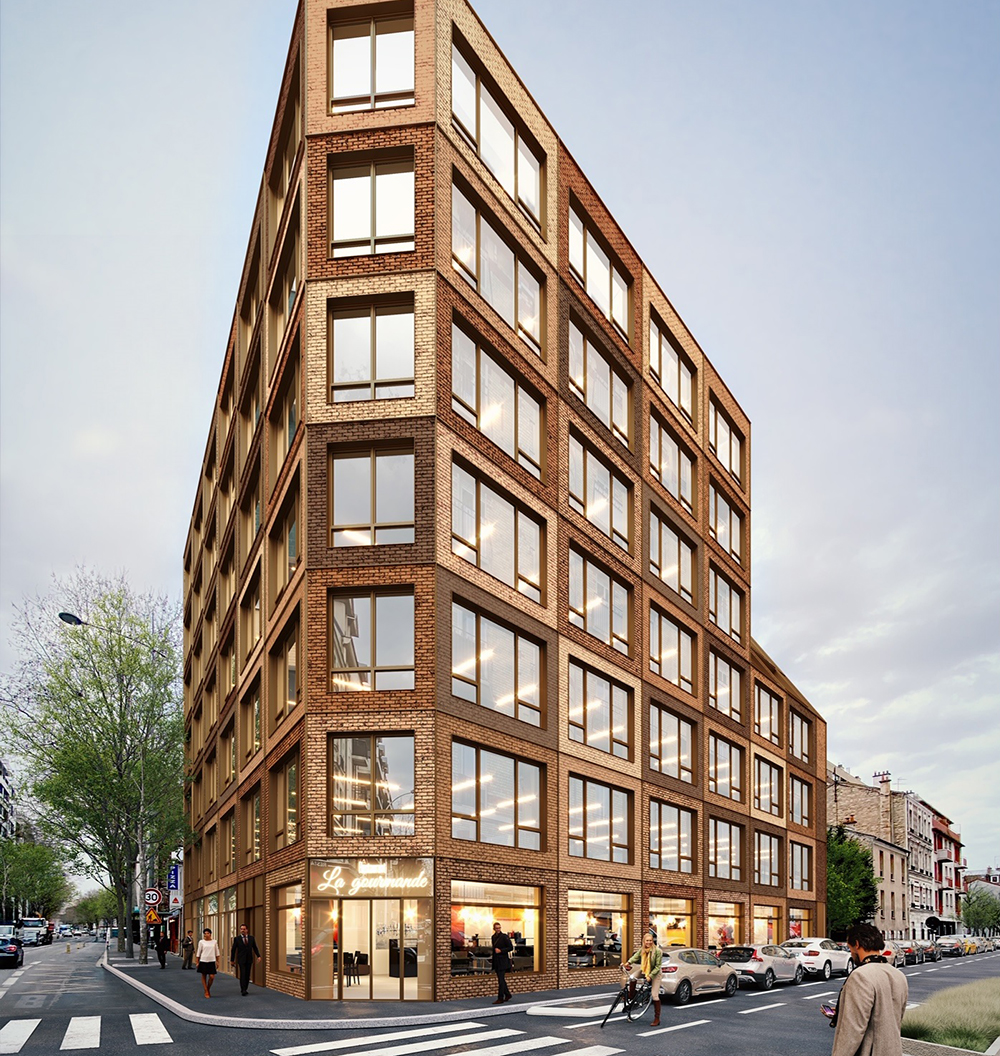 City2 receives Commerce Label from the City of Brussels

On December 12, AG Real Estate received the Commerce Label from the City of Brussels for the recent renovation and transformation of City2.

On December 12, AG Real Estate received the Commerce Label from the City of Brussels for the recent renovation and transformation of City2.

In the desire to profile itself as a actor of the city, AG Real Estate has finalized the renovation of City2 and is riding the #Bxlove trend launched by the City of Brussels.

City2 is the largest urban shopping center in Brussels. It covers more than 34,000 m² over four levels. With its recent transformation, it has reaffirmed itself as the capital's commercial icon.

City2 receives more than 13 million visitors per year and is strategically located in the most rapidly changing district of Brussels.

Shopping integrated into its environment

The redevelopment of the center has completely transformed the internal circulation of City2. As soon as clients enter the center, from the metro station or from rue Neuve, they perceive a friendly environment and a fluidity of passage. The client is carried away into another universe, more airy and spacious. Natural light has gained ground with the creation of a new atrium and the renovation of the two existing atria.

The customer journey is more refined by the realignment of the windows and offers greater visibility to the brands, which are the major players and the true commercial value of City2.

Riding the wave of the food hall trend, the City of Brussels can now boast of having the first food court in Belgium. This resolutely modern space, completely open, with urban architecture, covers an area of ​​more than 1,500 m² with more than 400 seats of different types, and is entirely dedicated to "food and beverage".

City2's food court invites the client on a culinary journey and offers more than 20 brands, each more attractive than the next.

According to its designer Patrick Glauden, “EATS is a harmonious and effervescent place to be. A lively, vibrant and chaotic "melting pot" that its designers wanted to "organize in a disorganized manner". A beating heart, Brussels and multicultural, an inviting place for encounters between colleagues, friends of family. » 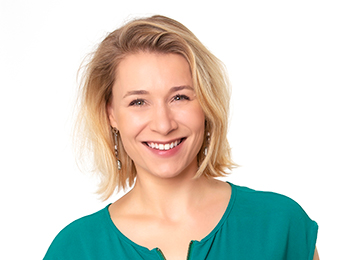 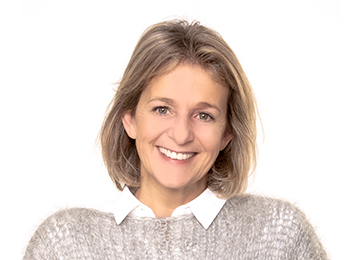