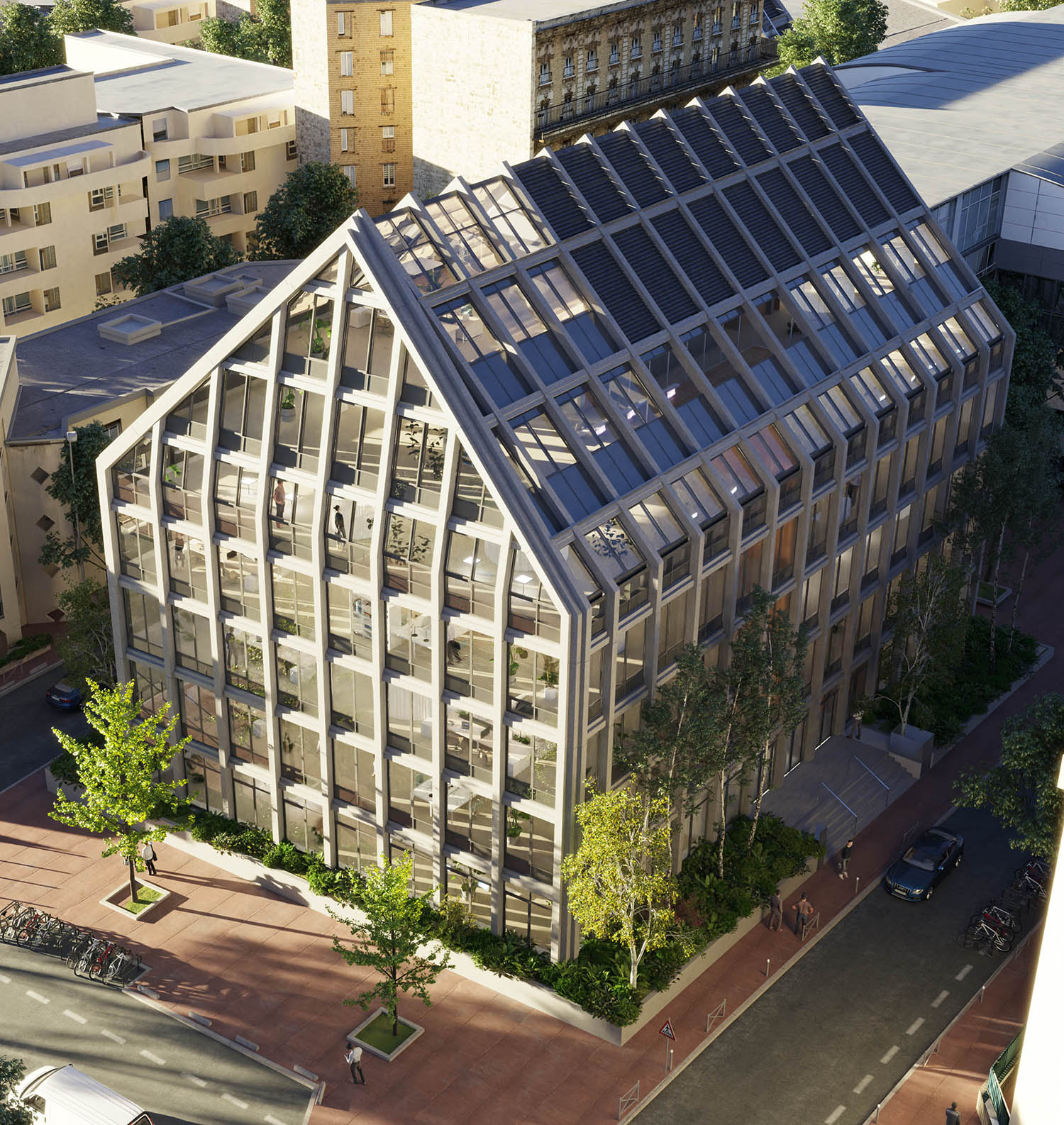 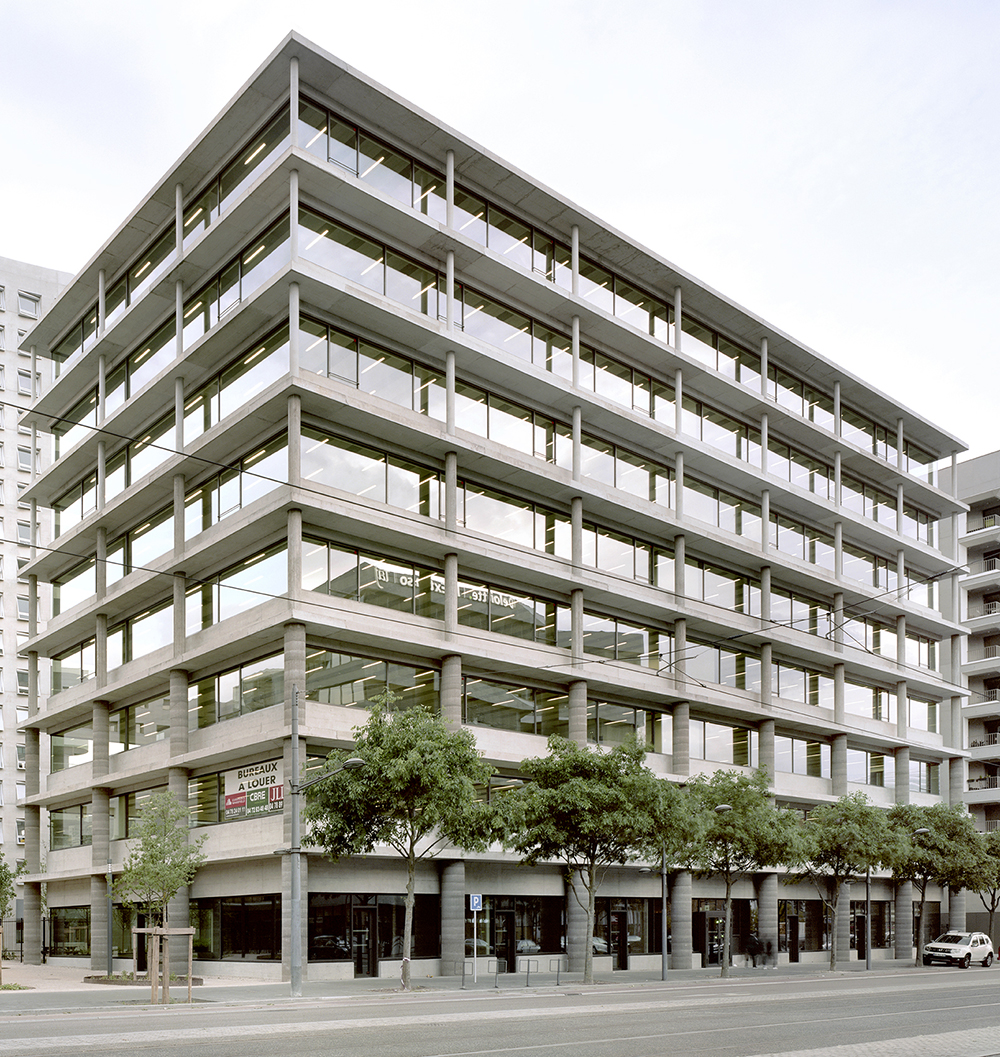 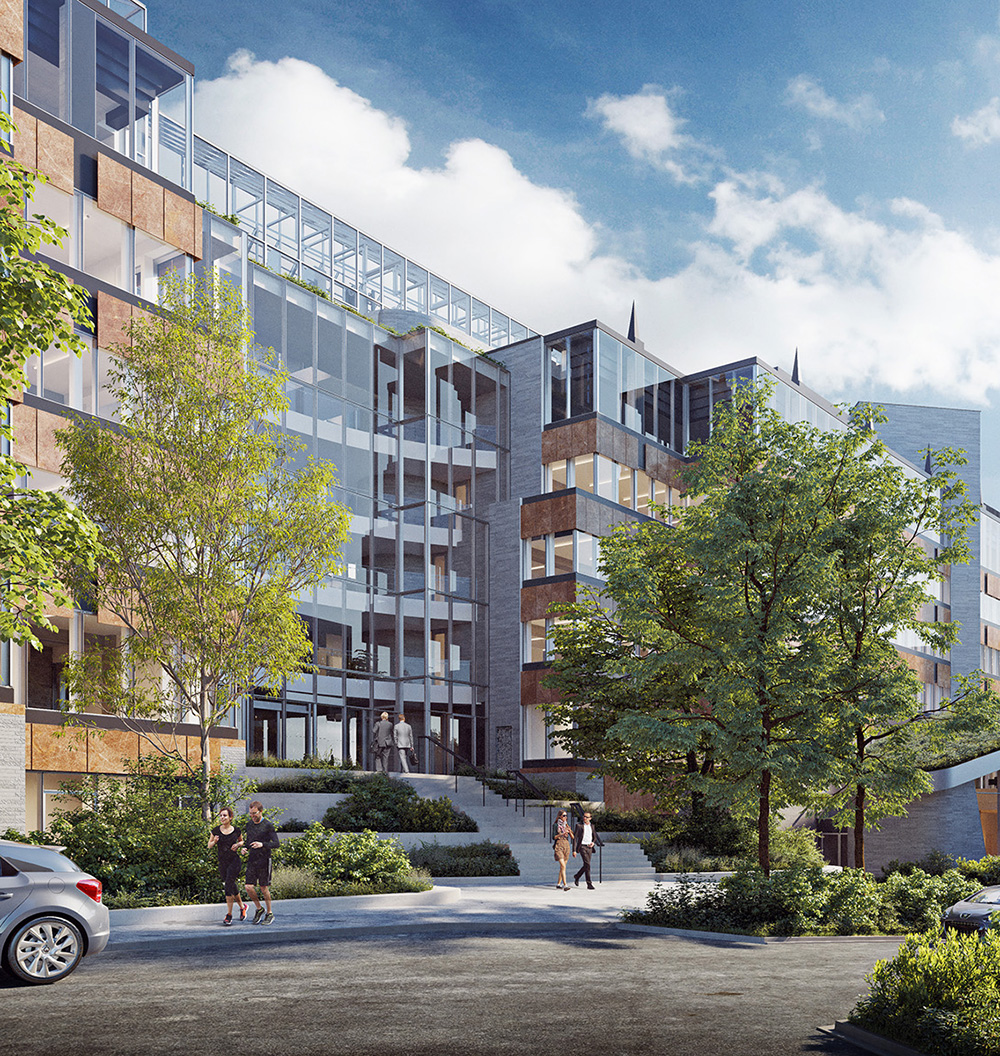 “Beaulieu”: The green light for a sustainable redevelopment

The Hekla Tower is inaugurated in Paris La Défense

The result of a 10-year collaboration between Ateliers Jean Nouvel and the developers Hines and AG Real Estate in response to a competition initiated by the planner Paris La Défense in 2012, the Hekla Tower was built by Bateg (a subsidiary of Vinci Construction) and acquired by the investors Amundi Immoblier and Primonial REIM France.

The inauguration was attended by Joëlle Ceccaldi-Raynaud, Mayor of Puteaux; Georges Siffredi, President of Paris La Défense and the Département of Hauts-de-Seine; and Jean Nouvel.

Hekla, designed by Jean Nouvel, brings a new sense of balance to the skyline of Paris La Défense. In shades of amber, the 49-storey tower culminates at a height of 220 metres. Its façades, made up of 45,000 m2 of solar control glass, are adorned with polychrome sun screens. They highlight the faceted prismatic composition, inspired by the triangular shape of the building plot.

An entire building designed for new ways of working

Hekla was developed to meet office workers’ new aspirations for flexibility and comfort in their workplace. Its design also meets the requirements of companies who want their offices to reflect their CSR policy.

A dual level entrance hall with a lower lobby that’s 14 metres high, bright indoor spaces, generous volumes with a ceiling height of 2.90 metres, south-west facing outdoor terraces and loggias on each floor, ranging from 15 to 40 m2, hanging garden on the rooftop, innovative indoor air treatment system (each floor has a completely separate air system, making it possible to limit the health risks of transmission): so many special features that help to provide a unique workplace experience. Another comfortable privilege: even from the lower floors, the tower’s future users can enjoy panoramic views of the capital, the business district, Bois de Boulogne, and the western suburbs of Paris.

Hekla was designed to house several companies, which can set up their offices in spaces consisting of two or more floors. Its flexible spaces of approximately 1,700 m2 make it possible to have many different layout configurations. In terms of comfort, the tower is at the forefront of technology and has already obtained the Platinum level WiredScore certification.

As a new building, the Hekla Tower meets the challenges inherent to environmental issues, a key parameter at the heart of a district with the ambition to become the first post-carbon business district in the world. Its very small 1,900 m² footprint shows the importance of high-rise buildings, in order to limit the artificialisation of land.

This latest generation tower with unique environmental credentials is aiming for triple certification:HQE Exceptional, BREEAM Excellent and LEED Platinum, as well as the Effinergie+ certification for its energy efficiency.

The tower is exceptionally good at safeguarding the health and well-being of its future users, and thus aims to obtain Gold level Well certification. It has a unique air treatment system, managed floor by floor thanks to the installation of independent mini air handling units, thus ensuring a healthy working environment.

A living space in a district that is undergoing major changes

Located in the immediate vicinity of Westfield Les Quatre Temps shopping centre as well as residential buildings such as Défense 2 000, the Hekla tower is built in a dynamic mixed environment.

Finally, the tower is the new emblem of a five-hectare urban district undergoing a complete overhaul:
La Rose de Cherbourg. At the initiative of the public planner, Paris La Défense, the district which opens onto the centre of Puteaux has entered a new phase based on a mix of demographics where nature is given a vitally important role. The location is lively by day and by night. Alongside the Hekla building is a student residence with 400 apartments also designed by Jean Nouvel, which was part of the same competition launched in 2012 by Paris La Défense and won by Hines and AG Real Estate.

At the foot of the Hekla tower, the disused ring road has been transformed, inspired by the High Line in New York, into a pedestrian walkway 500 metres long, which also has a cycle path and offers open-air sports and leisure facilities. The 1.3 hectares of hanging gardens will soon become a popular destination in Paris La Défense. 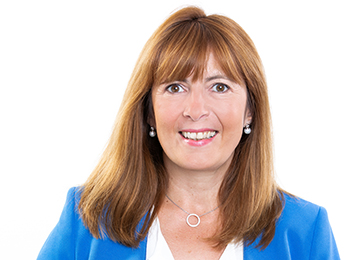